Organic farming is a way of producing food that respects natural life cycles. It minimises the human impact on the environment and operates as naturally as possible, in accordance with objectives and principles including the following:

In the European Union there is a labeling system so that consumers know the true ecological origin of the goods. 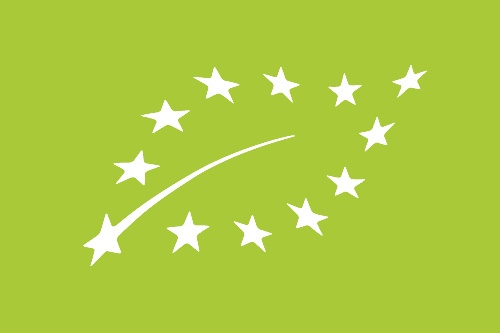 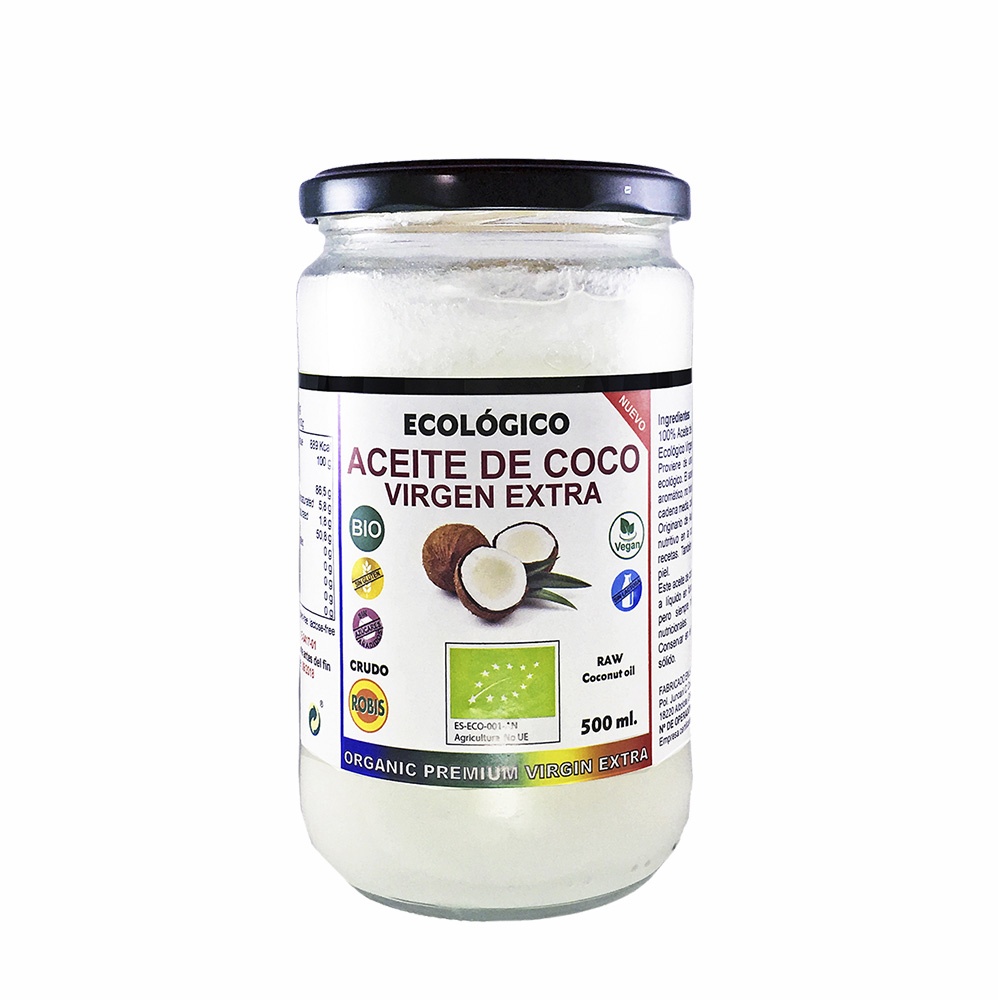 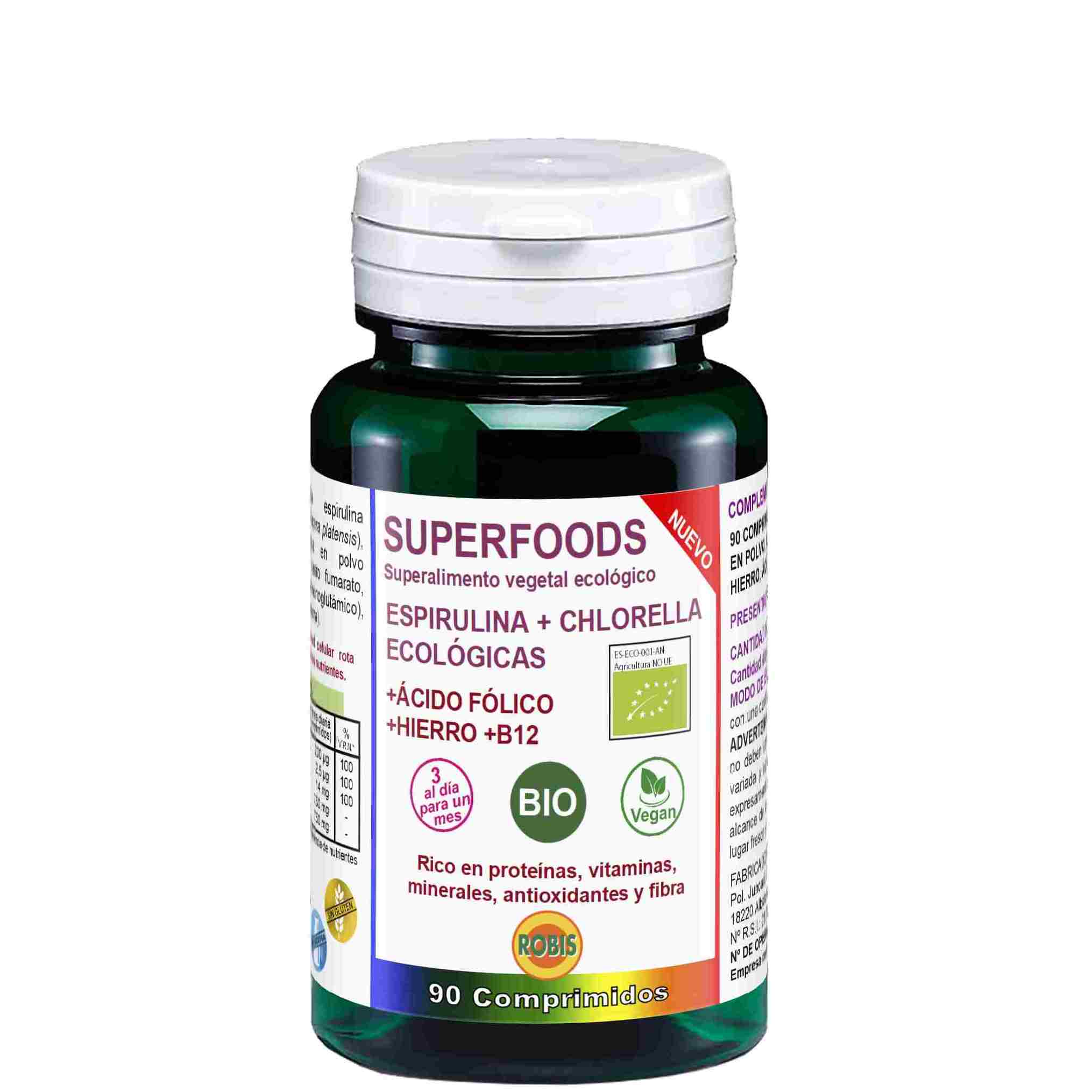 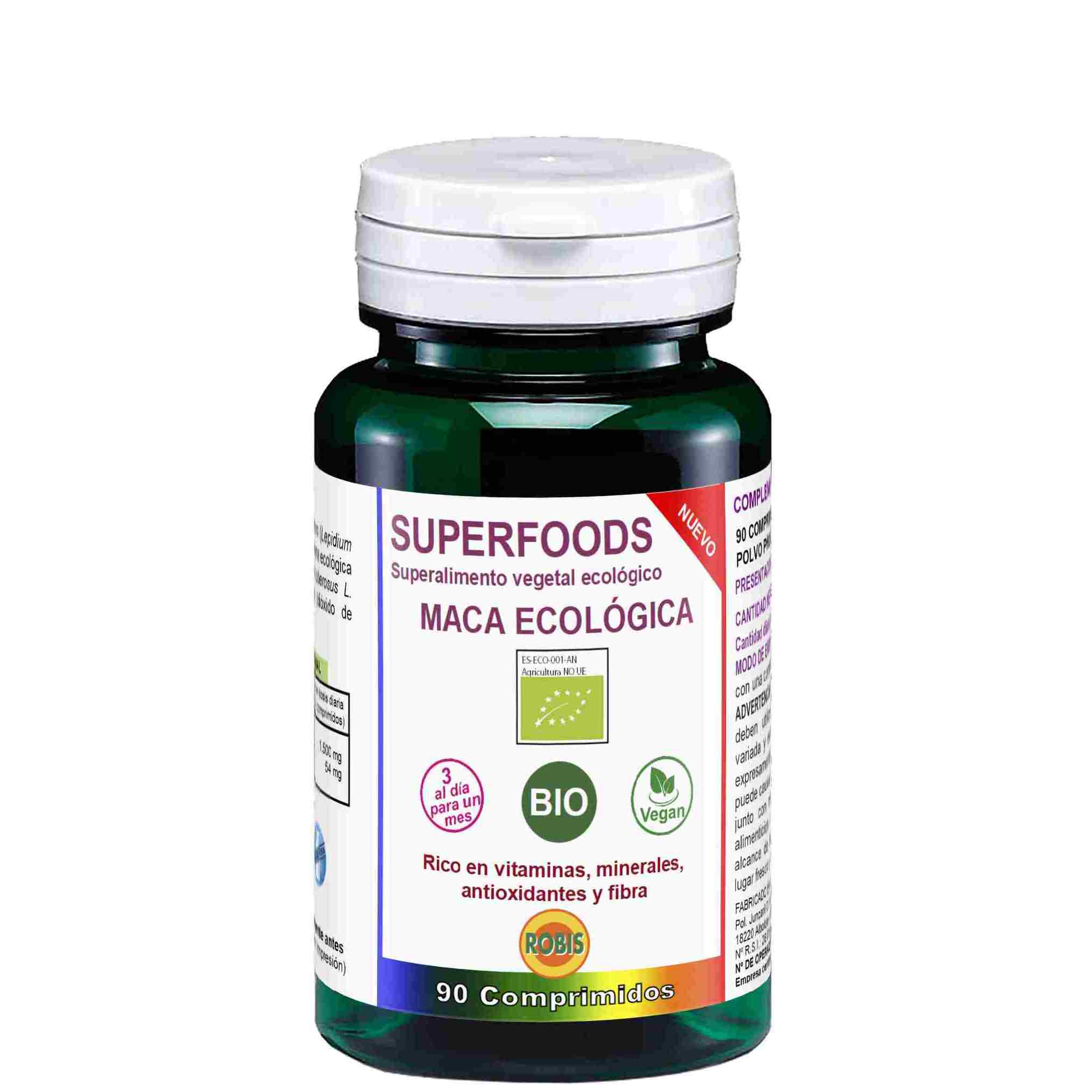 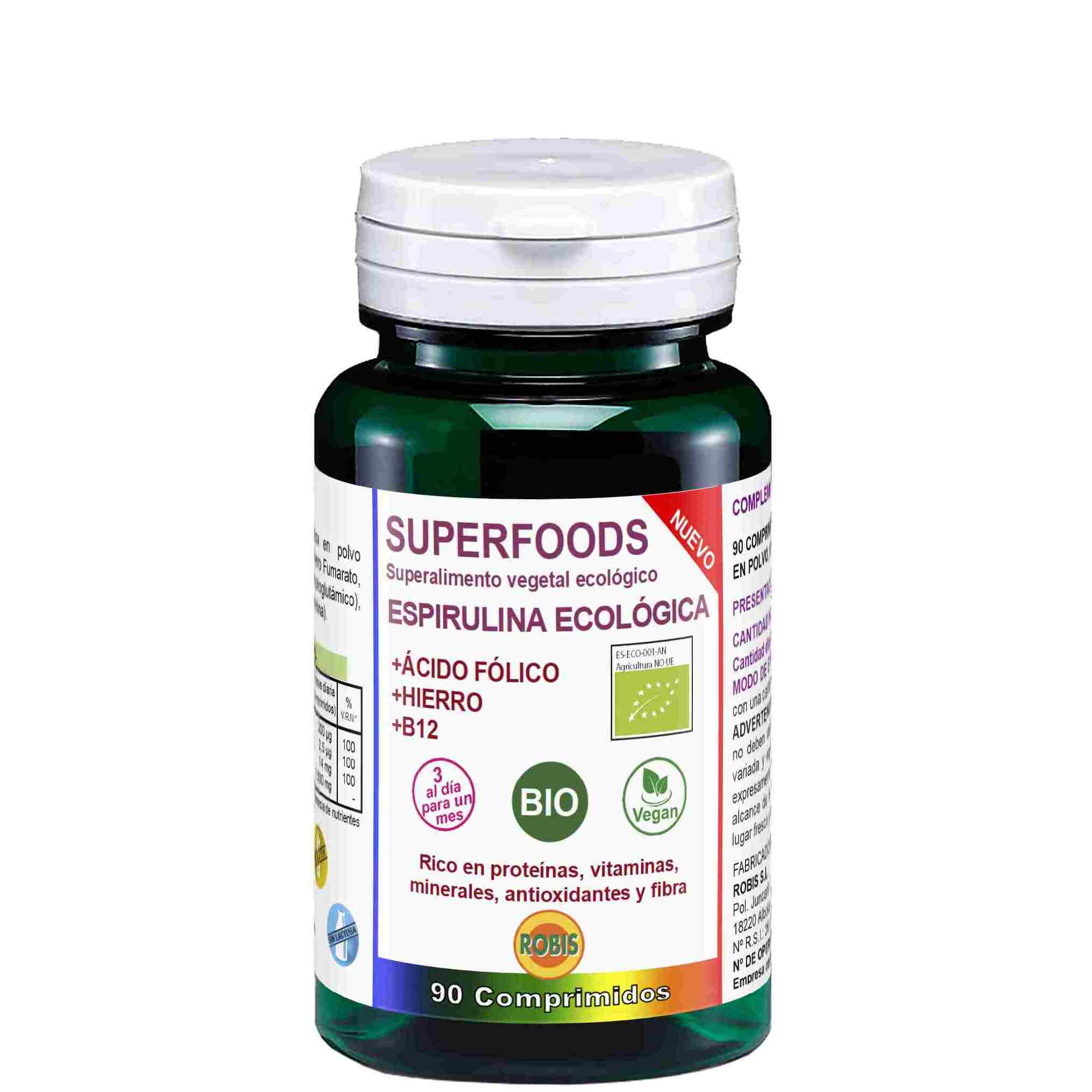 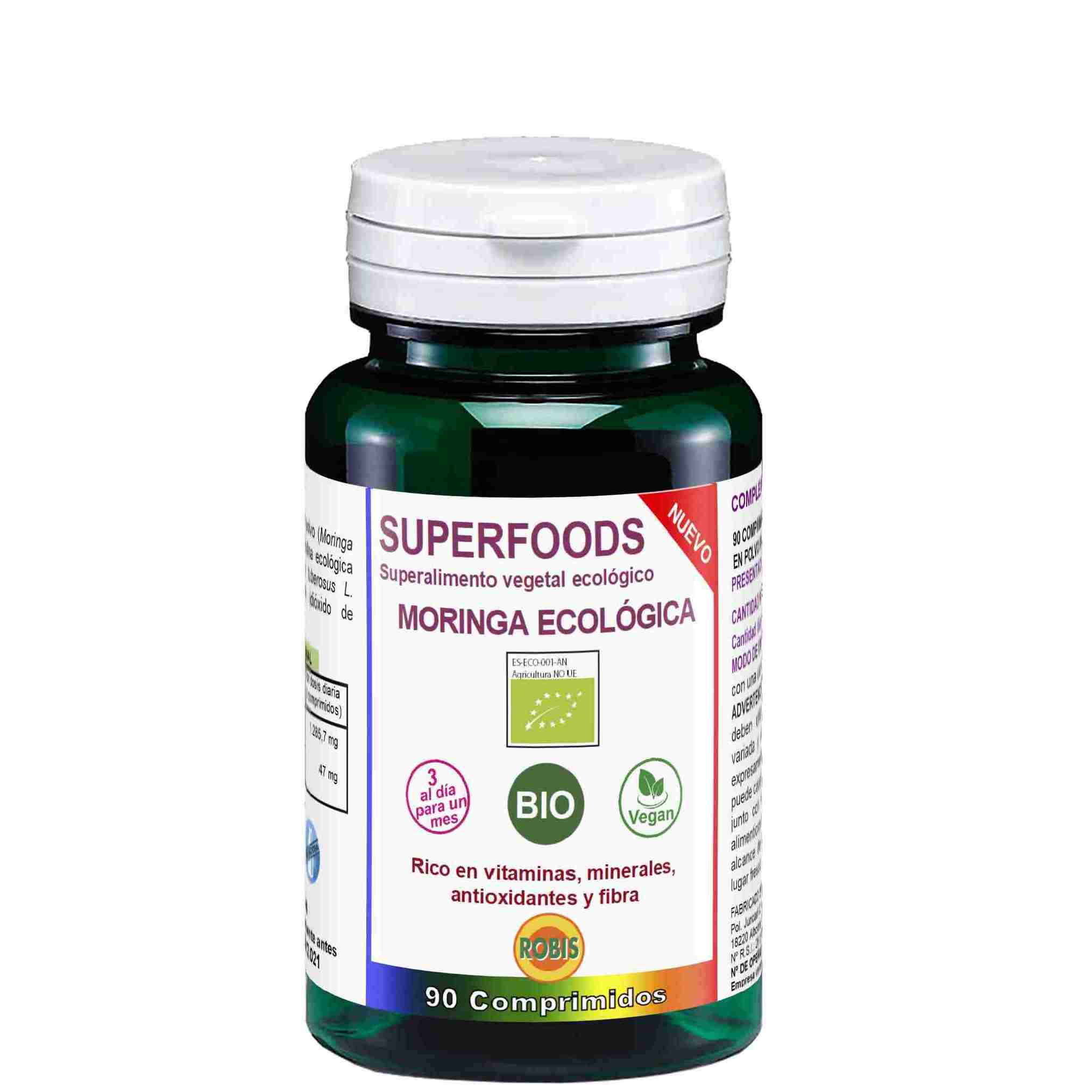 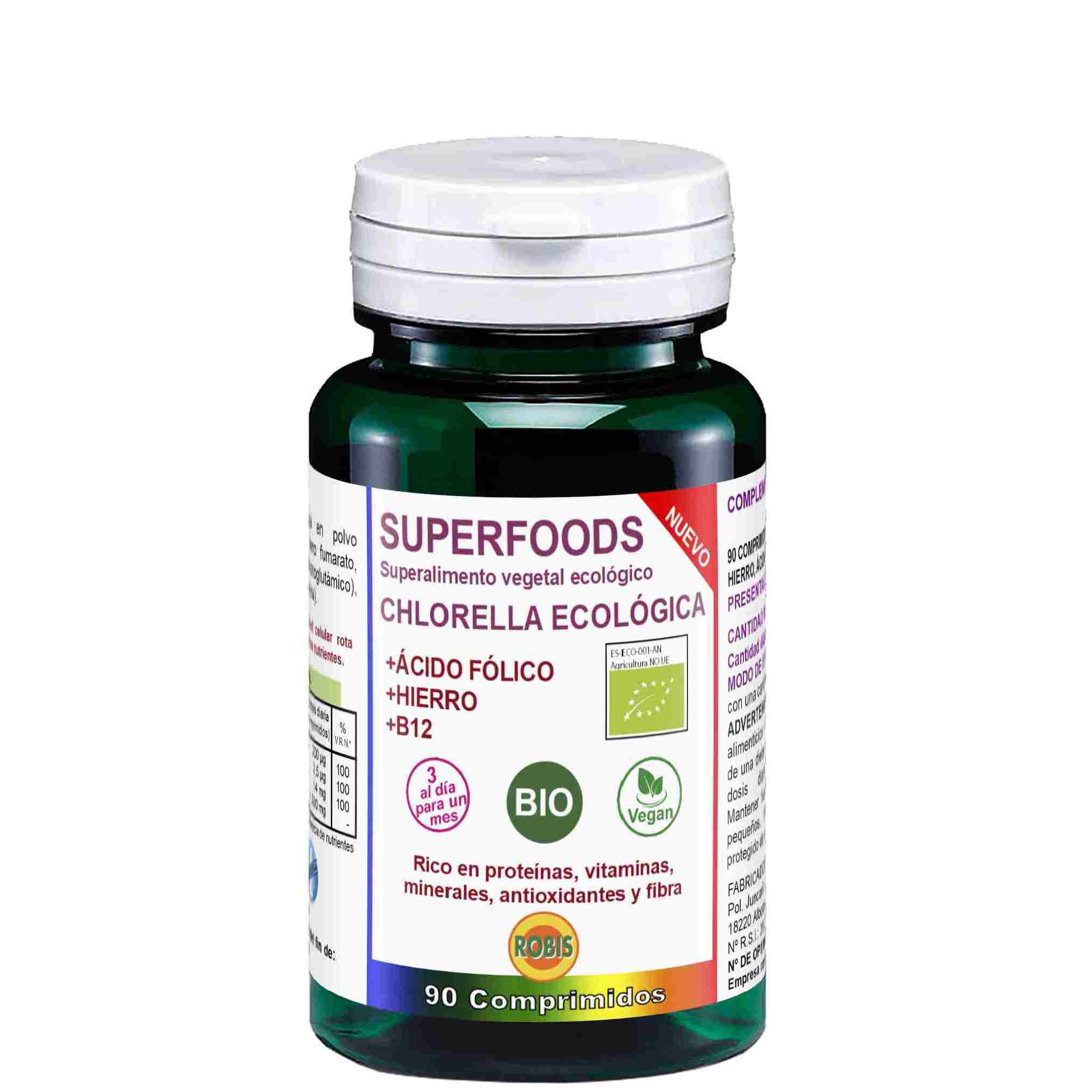 We use cookies to ensure that we give the best user experience on our website. If you continue to use this site, we will assume that you agree.I agreeRead more