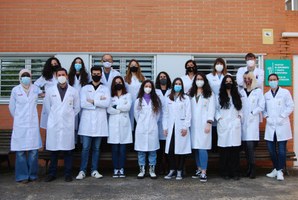 Recently, studies carried out by the PARK Group of the University of Extremadura have discovered a neuroprotective effect in Royal Jelly, improving neuronal health in various animal models. These studies have shown that royal jelly prolongs the life of the fruit fly. Excellent news that gives us more knowledge about the important benefits of this natural product. And because discovering any help to improve people’s health in the future is an advance that should congratulate us all. The results obtained by this team of researchers have already been published in the prestigious scientific journal Cell Biology and Toxicology.

But what exactly has this study discovered, and why is knowledge of the neuroprotective effect in royal jelly so significant? Let’s see it in a simple way to understand the relevance of this scientific finding.

How the neuroprotective effect in royal jelly has been discovered

Royal jelly is a natural product made by bees. The purpose of this product, in its origin, is to feed the queen bee.

Some benefits of royal jelly are well known. Among them, its antitumor and anti-inflammatory properties.

But what is cellular autophagy? It is a process by which the cell self-digestes when a nutritional deficit occurs. Cellular autophagy allows the cell to partially ‘self-digest’ in the event of a nutritional deficit and to produce energy, and what is even more important, to eliminate from the interior of the cell all those altered cellular contents (proteins, mitochondria …) that are damaged. Cellular autophagy, has confirmed this research group, exerts a protective role in neurodegenerative pathologies such as Parkinson’s disease, unfortunately so present in our time.

The neuroprotective effect of the fatty acid QBA has also been proven in tests with mice and in vitro cells.

But there is still more, they have investigated and shown that this fatty acid lengthens the life of the fruit fly , an animal with which humans share 60% of our DNA. Something very relevant since 75% of the genes that cause diseases in humans are also present in the genes of this insect.

Why it is a very relevant scientific finding: autophagy and degenerative diseases

The PARK team has studied for years the role of autophagy in neurodegenerative pathologies such as Parkinson ‘s. And what conclusions have you reached? It has proven the protective role of the correct functioning of cellular autophagy in the face of these pathologies.

That is, it has proven that the neuroprotective effect in royal jelly has a protective effect against neurodegenerative pathologies both in animal models and in in vitro cell tests, has clarified José Manuel Fuentes, coordinator of the project.

This is very relevant. Only in Spain there are between 120,000 and 150,000 Parkinson’s patients, according to data from the Spanish Society of Neurology (SEN).

The study continues to deepen its knowledge and applications

Now the researchers are going to delve into the relevance of their finding and its medical applications. They have already found a neuroprotective effect in royal jelly on a fatty acid that only this natural product contains. And they want to know if the molecules and mechanisms that allow autophagy can be considered neuroprotective.

The director of the research team himself has pointed out that ‘Everything indicates that the fatty acid QBA stimulates neuroprotection precisely because it induces autophagy.’

The aim now is to continue this research by introducing these molecules of the fatty acid ‘QBA’ in drinks and animal feed, instead of injecting them, and see if the effect is just as conclusive.

This significant neuroprotective effect in royal jelly discovered joins other well-known benefits in royal jelly. Among them, its ability to stimulate cellular metabolism and its properties to improve physical and mental performance. You can find royal jelly at robis.es. 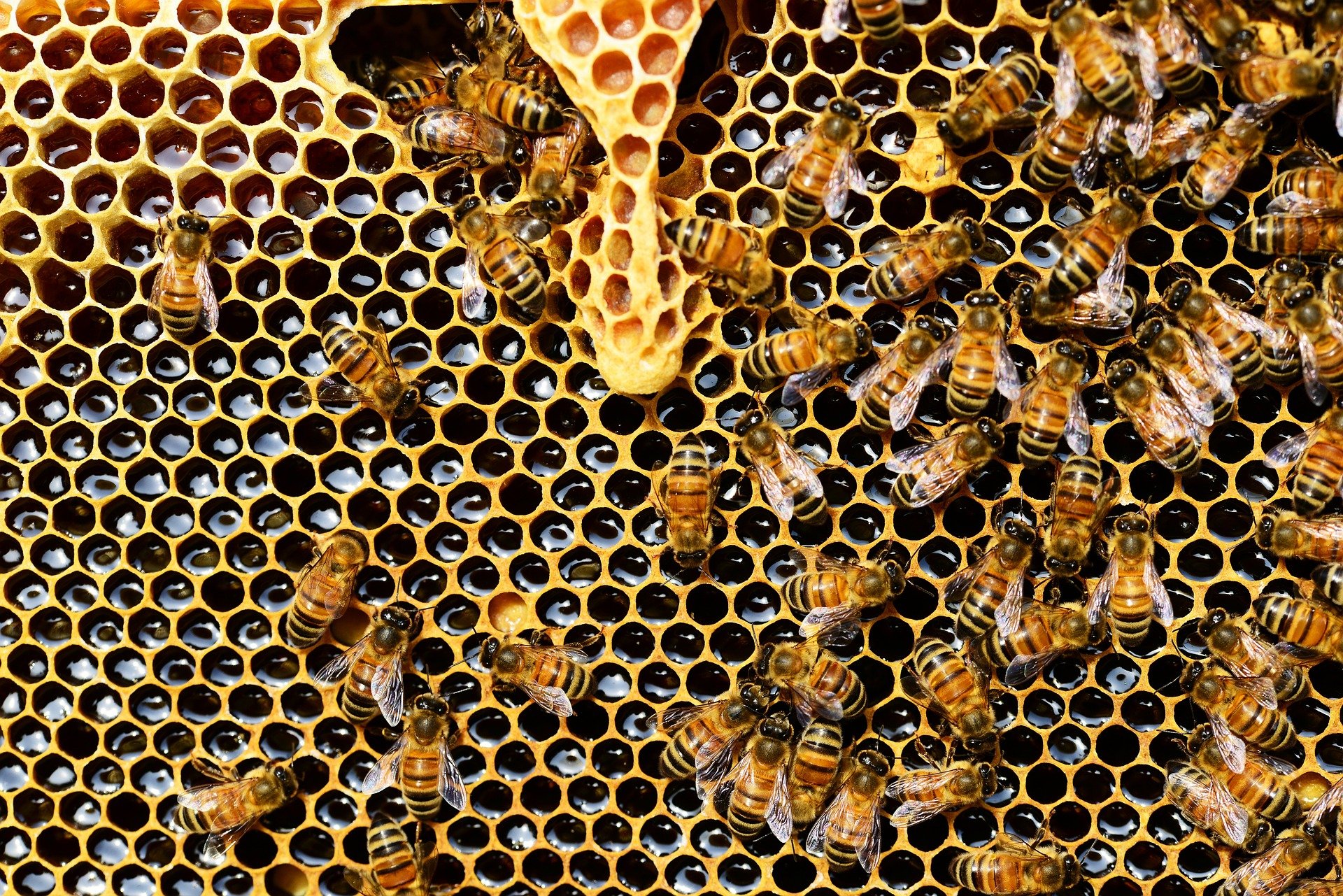 Properties of royal jelly for children: the impulse for the arrival of the cold!

Royal jelly is one of the most beneficial food supplements for children. If you still… 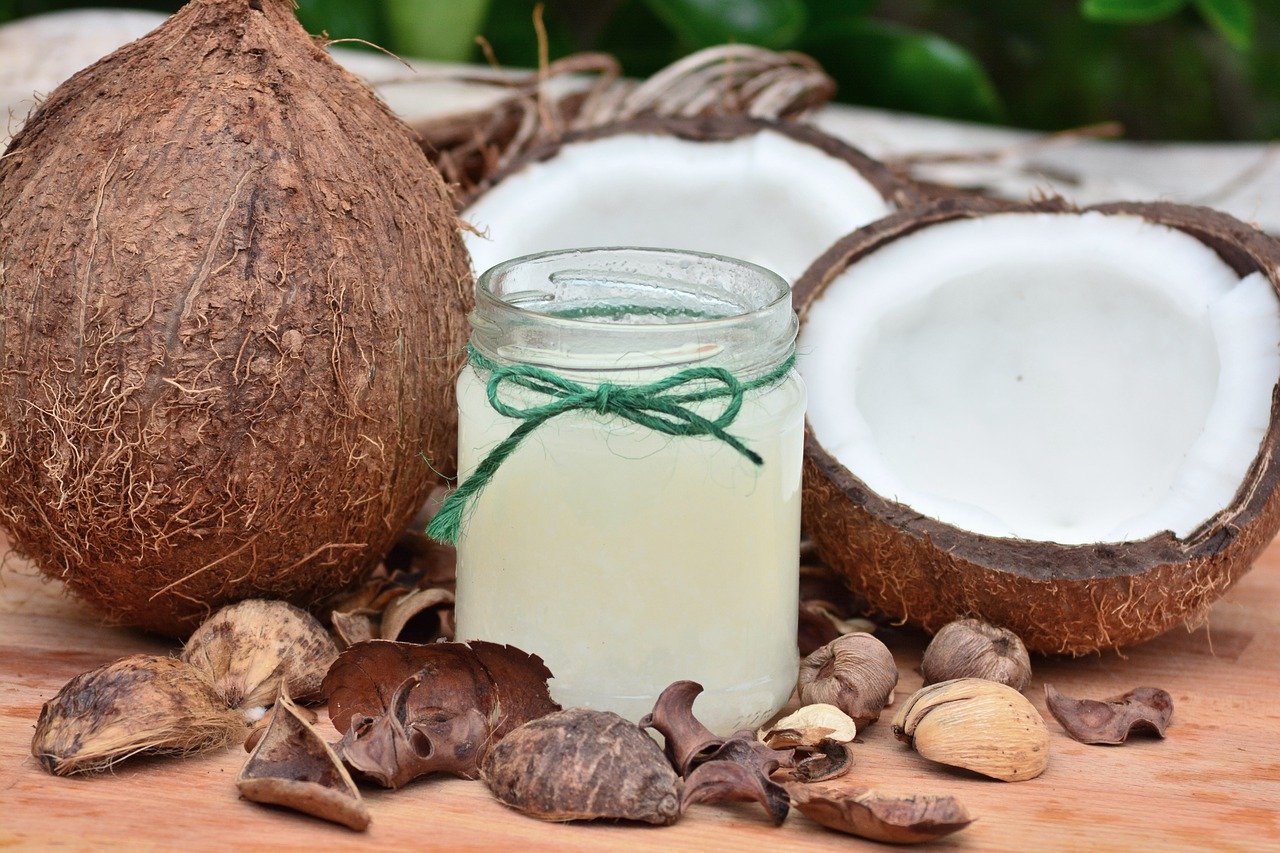 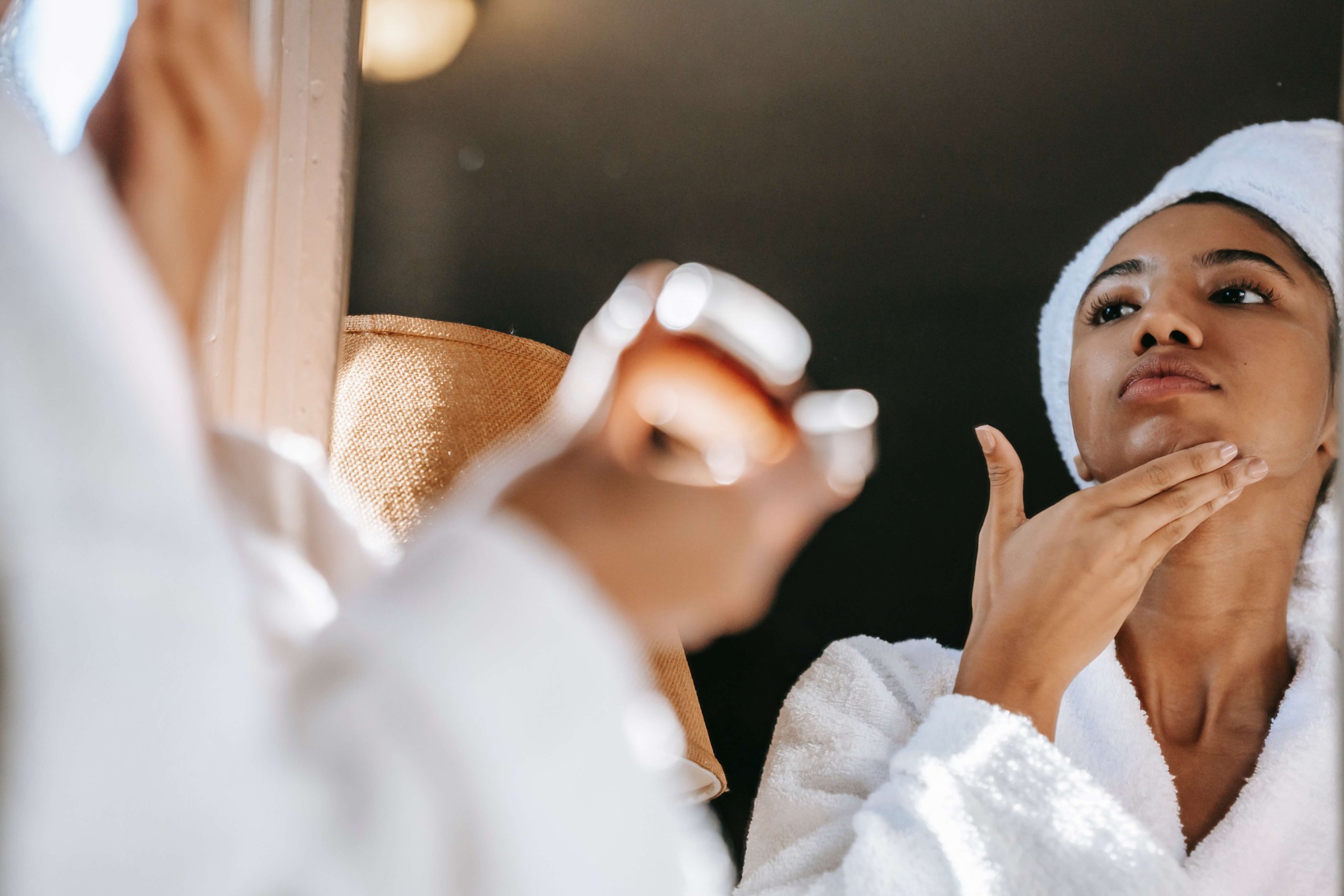 5 Benefits of hyaluronic acid in capsules

Hyaluronic acid is an element that is found naturally in the body. Its best known… 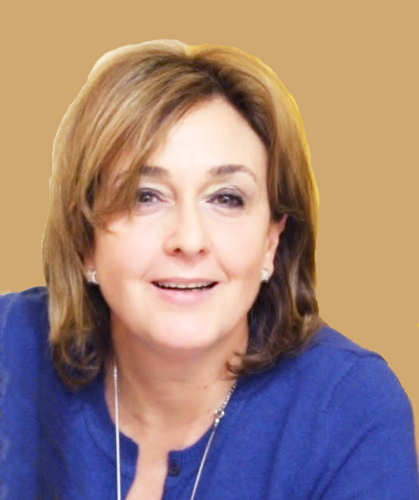